Send Out Your Roots | No Greater Love
cross of christ, word of the cross, what is the cross, the power of the cross, the meaning of the cross, the final sacrifice, payment of sin, salvation, reconciliation, redemption, fellowship with God, scourge
16253
post-template-default,single,single-post,postid-16253,single-format-standard,ajax_fade,page_not_loaded,,qode-theme-ver-10.1.1,wpb-js-composer js-comp-ver-6.2.0,vc_responsive 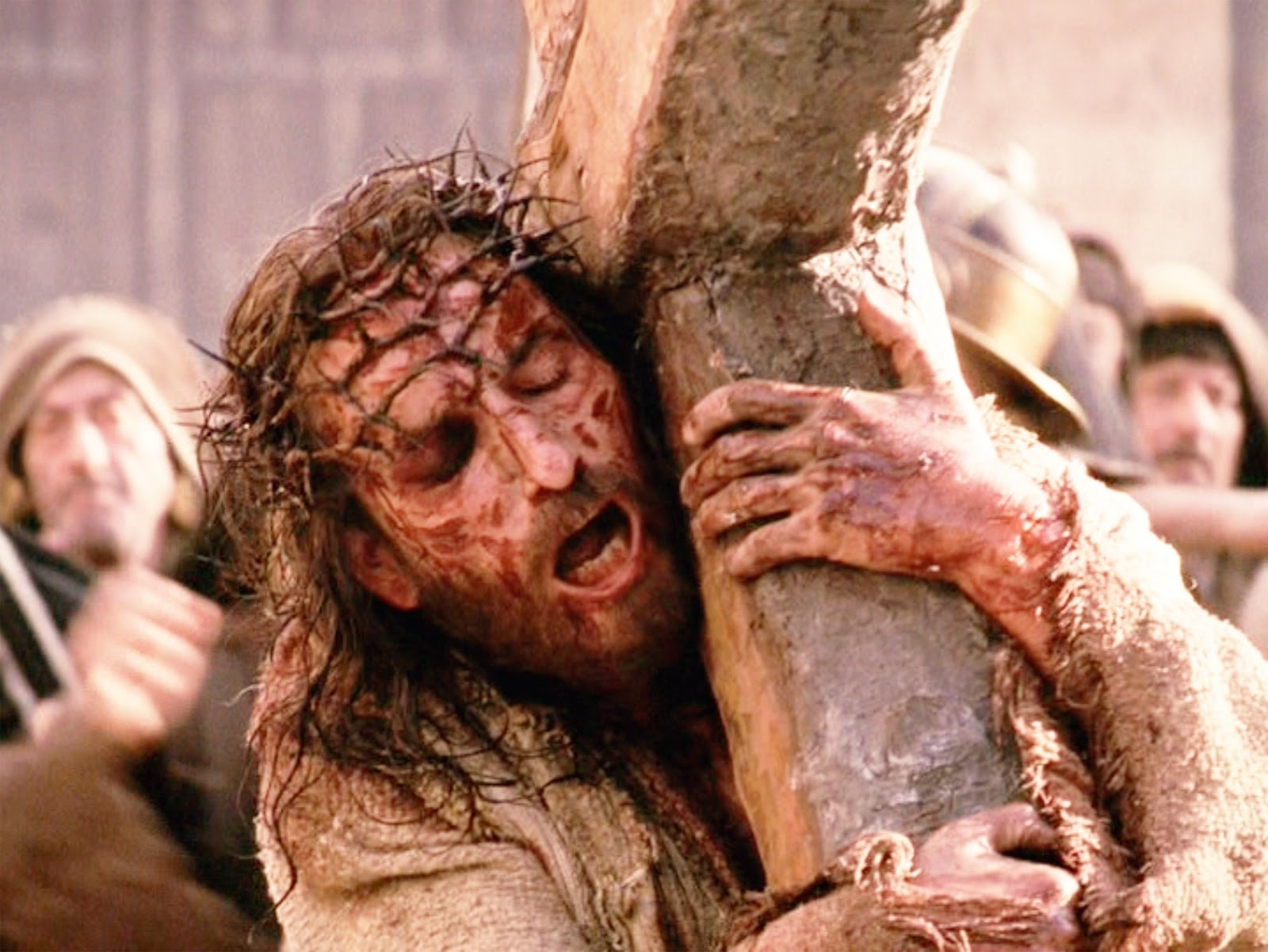 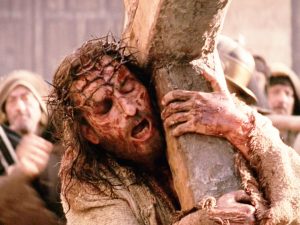 The Final Sacrifice for Sin

It is one thing to offer your own life for something you really believe in, but it is quite another to offer your only child.  An earthly father would rather give his own life for his children than to see one of them suffer and die.  The pain is too great to lose a child!  When the Word says that God so loved the world that He gave His only Son, that is a love more powerful than any of us could ever know.

A sacrifice had to be offered that would once and for all deal with the problem of sin—sin that stood in the way of God and the people He loved.  This sacrifice had to be sinless, perfect, holy, and eternal.  Why eternal?  Because the sacrifice had to span all time and space and cover all peoples, past, present, and future.  There was no other choice.  The Father had to send His Son in human form to reconcile mankind back to Himself.  No one or nothing else would work.

The appointed time came for the Son of God to become the son of man.  The Son had to take on the form of a man with flesh and blood.  He had to be like us in every way, yet without sin.  An infinite sacrifice had to be made for finite man.

When the time came, Jesus, the Son of God…the son of man, in sheer terror came to the Father and asked that this cup could pass from Him.  The agony was great in the garden that night.  His sweat was as blood dripping from His brow.  Yet Jesus told His Father, “Your will be done.”  What love was this!

Then they came, the very men He was to die for; they came and took Him to kill Him.  They didn’t just kill Him, they wanted Him to suffer!  Suffer He did.  They smacked Him around, mocked Him, beat Him, made fun of Him, lied about Him, and then finally the unimaginable happened…they scourged Him.  The whip was made of leather straps with pieces of metal and bone on the end.  As they scourged Jesus, they ripped pieces of flesh off of Him, down to the bone!  Every strike tore flesh and flung it into the air.  Blood gushed from His shoulders, back, legs and chest as they struck Jesus over and over.  They scourged Him beyond recognition.  He didn’t even resemble a man when they were done with Him.  Flesh and muscle hung off His bones.

That was not enough.  They put Jesus on a cross, the cruelest way to die.  They pounded spikes into Jesus’ hands and feet.  Oh, the pain as they pounded those spikes!  Each blow was excruciating.    Then they picked up that cross and put it into a hole.  The pain as the bottom of the cross hit the bottom of that hole was breathtaking!

There He hung, an innocent man in place of the guilty.  He was being punished for the sin of others, the sin of all mankind, your sin and my sin.  He was there agonizing just to breathe.  His human body wanted to live as He tried to push himself up so He could breath.  Jesus’ wounded back rubbed against the rugged cross and caused even more pain.  He didn’t just die, folks; Jesus suffered!  He was the final sacrifice ever again to be made for sin.  He had the body of a man, but not just any man…a God-man.  Jesus, through the eternal Spirit offered Himself and died that day when He said, “It is finished.”  What was finished?  The final debt of all mankind was paid in full for eternity.  Man could now be reconciled to God once and for all!

There is no greater love than God offering His Only Son for our sin.  Jesus didn’t have to do it.  He willingly did it for the joy set before Him.  What joy?  You, me, and all mankind!  He saw us on the other side of the cross and did it out of pure love.

The only thing left to do is for all mankind to receive this gift.  How do we receive?  We receive by faith.  By faith in God’s Word we say, “God, I receive your gift of eternal life through Jesus.”  When we say this out of a sincere heart something wonderful happens!  The Holy Spirit comes with the Father and Son to live in the believer.  Not just live, but make a home in our hearts.  Now God has what He always wanted, an intimate relationship with us!  He can finally have fellowship with you and me.  He can finally bless us with every spiritual blessing and display His goodness in and through us.  How wonderful this is!

On June 17, 1973, I accepted Jesus.  I accepted the free gift of God that brought me into an eternal relationship with Him.  It’s been quite a life and the best is yet to come.  I was 17 years old then and now I am 62.  He is real and I will never deny Him, His love, His power, His goodness, or His grace.  I will ever live to honor and glorify Him.  How about you?  Are you a believer?  Have you received God’s gift of eternal life?  Maybe you are a professing Christian, but have grown lukewarm and backslidden.  Maybe it’s time to come back to Father and confess your sin.  It’s time to come home.

Whatever your condition, God is waiting for you to say, “Yes!”  Believe in the Lord Jesus Christ and you will be saved in your body, soul, and spirit.

All of this just for me! What manner of love is this? Thank you Jesus for your love!

Amen brother! It’s awesome to consider “No greater love.” If we view everything through the cross what a different world it would be.