The Supernatural Law of Gathering 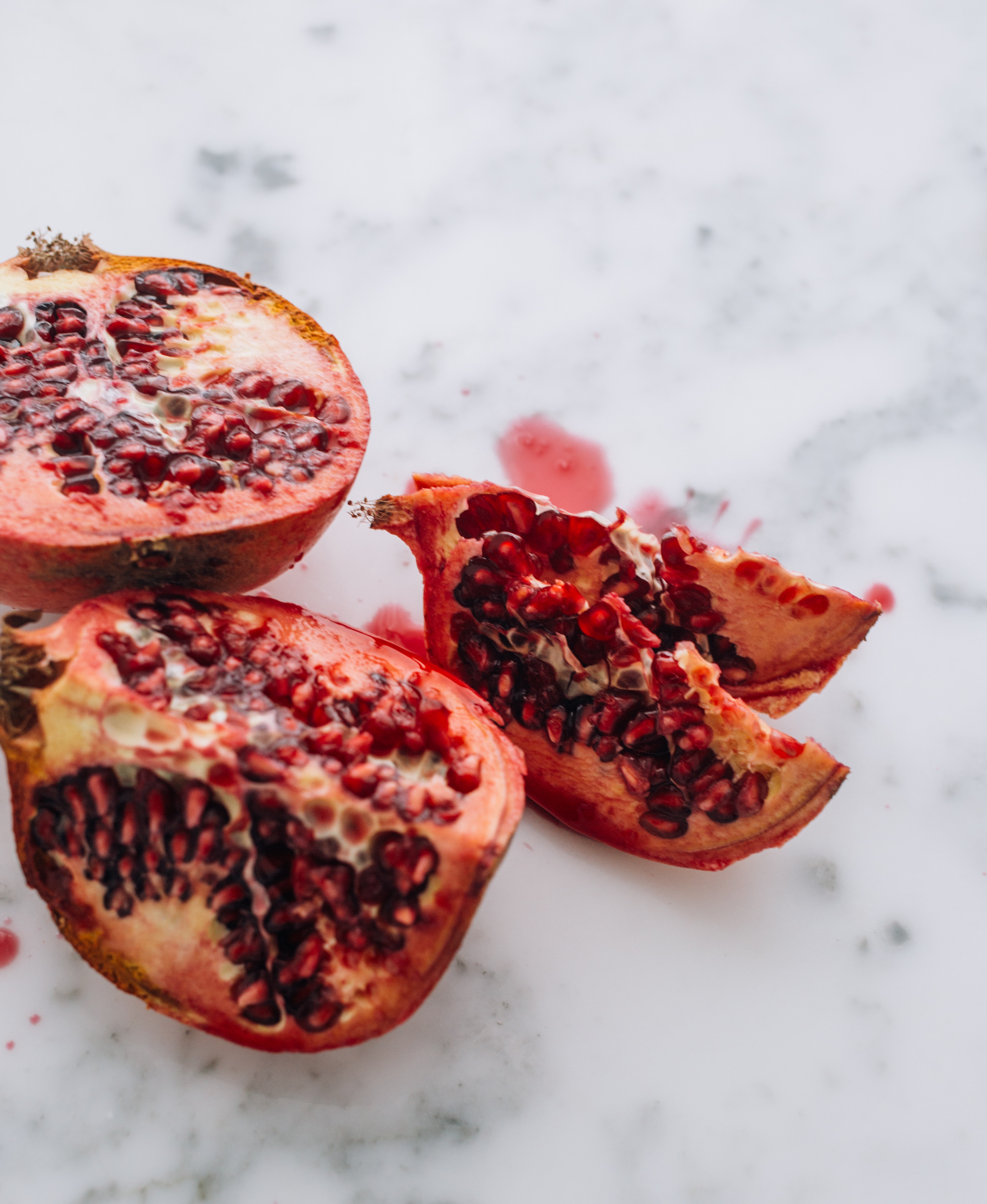 04 Feb The Supernatural Law of Gathering 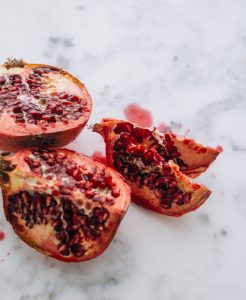 Let me ask you a question:  How many seeds does an apple have within it?  I just cut open an apple and discovered that it has 4 seeds.  Now let me ask you an even better question:  How may apples are within a single seed?  The answer is, limitless!  One apple seed, over time, can produce orchards!  One apple seed can produce thousands or millions of apples!  What would happen if you sowed all four!  The only limitation is the decision to either sow or consume the seeds.  What you consume will never multiply, but what you sow will ALWAYS multiply!

The main reason people are broke today lies in the fact that most people consume their provision instead of sowing some of it.  People labor and toil to make money and then consume all of it, or if there is anything left, they hoard it!  Consuming or hoarding will guarantee future lack.

I used to believe that I could not afford to give (sow) some of my income into others’ lives or into the kingdom of God.  I believed that I needed every dime I earned to pay my bills.  Little did I know that that there was a law that I could intentionally tap into that would get me out of my financial woes and put me into a place of more than enough.

For example, the Bible talks about tithing.  Tithing is a spiritual law.  Tithing is giving 10% of your income away.  Tithing carries many promises.  God promises that the tither will experience opportunities to enjoy blessings without measure.  God also promises that He will personally rebuke the devourer of the tithers’ finances and that their businesses will never cease to produce wealth.  Are you tired of seeing your finances gobbled up by “emergencies?”

Tithing also puts us in a mindset that, “I have more than enough,” instead of thinking, “I am broke.”  Tithing tells money that YOU are in control and not the money!  Broke people don’t “think” that they can give.  Tithers’ believe that they have plenty and therefore can afford to give.  It’s a mindset.  I used to think I couldn’t afford to tithe.  Now I believe that I cannot afford NOT to tithe.  When you tithe you are saying, “God, I trust you and give you permission to bless me.”  Your 10% giving tells God that you give Him permission to bless the remaining 90%…and He will!

Once you experience the value of paying the tithe, you will WANT to give more.  Why?  Because giving, or sowing, is a guaranteed way to be blessed and always have more than enough.  This is not a maybe proposition here.  This is a LAW that works 100% of the time.

One last thing that I am learning.  Your giving must be out of a cheerful heart.  It must be in faith and willingly.  Your cheerful willingness is the “special sauce” that gives the seed sown its power to produce the blessing in your life.

As good as the Law of Sowing and Reaping is, there is another law I have discovered that’s even better!  It’s the Law of Supernatural Gathering.  This law states that “you will reap what others have sown” or that “you will reap what you have not sown.”  This law gives you benefits that you did not have to earn.   You are divinely put at the right place and at the right time to harvest what you didn’t sow.

Jesus said to his disciples in John 4:38 that, “I sent you to reap what you didn’t labor for; others have labored, and you have benefited from their labor.”  In context Jesus was referring to harvesting people into the kingdom of God.  However, I have learned that there are spiritual realities that can be borrowed out of context and applied elsewhere because they contain a spiritual law.  For example, Jesus told His disciples in Matthew 6 not to worry about provision.  He pointed out that birds don’t toil for food, they just gather.  The fields don’t’ toil and spin to be clothed with grass, they are clothed without laboring to do so.  In Luke 5 Jesus instructed his disciples to put down their nets in a certain spot and when they obeyed His word by faith, they harvested an enormous about of fish.  They “labored” all night and caught nothing, but Jesus give them a simple instruction, and they acted in faith, they reaped what they did not labor for!  In these three examples Jesus was trying to teach His followers that there was a supernatural way to live.  There was a law above and beyond the natural laws that He ordained.

One morning as I was spending time talking with the Lord, He told me to think of myself as a “Gatherer.”  He told me that I could supersede the Law of Sowing and Reaping by learning how to just gather what He provided.  The secret to becoming a supernatural gather is training yourself to see hidden opportunity.   God has put opportunity all around us.  However, we are not conditioned to look for it.  We only know to put our nose to the grindstone and work, work, work!  The problem is that we are not looking up to “Father in heaven.”  We are looking down at what we see in the natural and it isn’t pretty.

Since I have had this revelation, opportunity abounds.  I don’t look for business, business is looking for me!  I get phone calls all the time.  I receive referrals from people I have casually met or from people who know the people I have casually met.  It’s literally an out of this world way of doing things.  My focus is changing from “what can I do?” to “God, what are you doing?”

The natural Law of Sowing and Reaping is amazing, and you would be a fool not to use it to your advantage.  But there is another law that will bring you to people, places, and possessions beyond what you could ask for think.  I hope you will discover and enjoy the power of the Law of Supernatural Gathering.

Mike AWESOME blog!!!! Great teaching, I will be directing some(back slidden) brothers and sisters to this blog!

Thanks Jeff! I began to see this at the end of my last small group and shared a little then. Now I have experience to back it! I see you are conducting a Life Group with Don and Vickie. That is awesome! I really miss seeing you all.