The Fight for Freedom 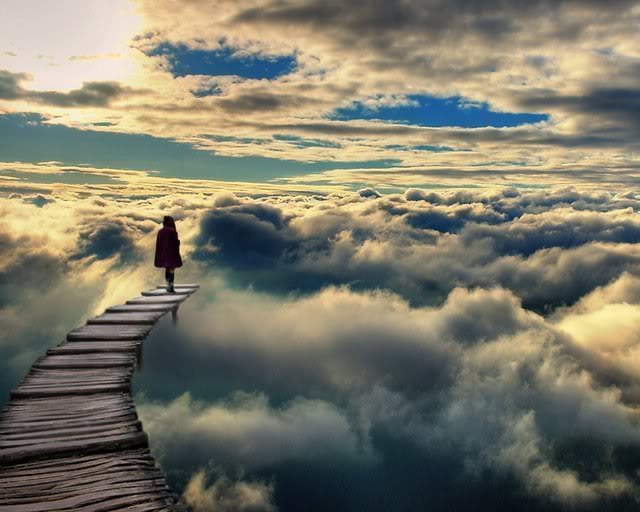 12 Aug The Fight for Freedom 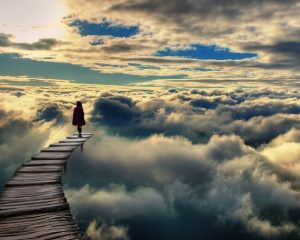 We were born to be free.  Freedom is a God-given, not a government-given right, and is sacred in the eyes of God.  Freedom is expressed in our ability to choose.  However, in the Garden of Eden the serpent (Satan in disguise) came along to deceive Eve to use her freedom of choice to put all mankind under the bondage of sin.  After that fateful decision, all mankind lost a great portion of their freedom and became slaves of sin.

However, nearly 4,000 years later a Deliverer came.  His name is Jesus.  He came to lift the curse of bondage by making a choice to sacrifice Himself to restore freedom for all mankind.  A freedom that restores mankind to exercise their pure right to choose.

Since then Satan has not given up his desire to deceive people to use the freedom of choice to bring them back into the bondage of  sin.  The devil’s schemes are many.

Religion is his primary scheme.  Religion has the form of godliness but is void of the power and presence of God Himself.  Religion is man-made, under the supervision of the devil.  It brings people under the bondage of man-made laws and regulations.  It keeps people from trusting God and encourages self-trust and self-reliance.  It encourages self-righteousness which can never please God.  I have been under such bondage and it is cruel.

How many times have you heard people say, to justify themselves, “I go to church.”  “I put money in the offering plate.”  “I’m a good person.”  “I have daily devotions.”  “I help people.”  Their confidence is in what they do FOR God and not in God Himself.  The difference is subtle and the bondage it brings is very real.  Any person who says, “I have to” is NOT free!

Satan also uses earthy governments to bring people under bondage.  Some governments are overtly freedom-taking.  They tell people what to do, where to work, what god to worship (if any), what to eat and so-forth.  Other governments covertly take freedom without the people knowing it.  The United States, under modern democratic leadership, is such an example.  They overtax its citizens, create regulations and laws that strip away freedoms, but they do it in such a way that the undiscerning acquiesce.   The welfare system is used for such a deception as are things like homeland security.  Preaching the “gospel” of security in exchange for freedom is a fear tactic to get people to surrender their God-given freedom for security.  Benjamin Franklin once said, “Those who give up liberty for security deserve neither.”  I agree!

Another scheme is political-correctness.  Political-correctness is a direct assault on free speech.  If you express your opinion or belief in a way that disagrees with the PC crowd, your speech is considered hate speech!  If you speak against homosexuality, you’re labeled a homophobe.  If you speak against Islam, you’re Islamophobic.  If you speak out against abortion you are attacking a woman’s right to choose and deemed a hater of woman’s rights.  If you curse the name of Jesus, that’s fine, but it you preach the good news of Jesus you’re a religious fanatic whose mouth must be stopped.  If you speak the truth in any way you are attacked, slandered, discredited or threatened.  This is all for the purpose of stopping the truth and keeping people under bondage.

The freedom that Jesus restored on the cross is under attack and we must fight to maintain our freedoms.  If our freedoms are taken away, spiritual or physical, we will be extremely limited in our ability to serve God and others.  Satan knows that, and he will do whatever he can to deceive people to give up their freedoms, including uneducated or undereducated Christians.  Don’t let that be you!  Be SURE to exercise your freedom to VOTE! Under NO circumstance should you refrain from voting!  And for God’s sake and yours, don’t vote political lines, vote freedom!

Jesus said that the truth will make you free (John 8:32).  Nothing else has the power to set us free.  Jesus also said that, “I am the truth (John 14:6).”  When we rely on Jesus, the Word of God, we will live in absolute freedom and be able to discern freedom from bondage-producing schemes.  Proverbs says, “Evil men do not understand justice, but those who seek the LORD understand everything (28:5).”  This is true.  A person who trusts God and is led by the Spirit of God is personally guided into all truth and is taught the things that are coming (John 16:13).  Based on this information they make freedom-promoting choices to maintain the glorious freedom Jesus died to give us.

Truth-seekers and freedom-lovers must not sit back and let the devil continue to deceive people.  We must learn to speak out against all that is not of God and preach the true gospel of good news and deliverance.  The devil will try to shut our mouth, but we must pray like the early church who was under attack to keep silent concerning the truth.  They prayed, “And now Lord, behold their threatenings; and grant unto your servants, that with all boldness they may speak your word (Acts 4:29).”  We cannot back down, we cannot relent, but we must to faithful to protect our freedom and speak boldly as we ought to speak (Ephesians 6:20).

You got that right brother! We must desire and seek after Truth! God Blesses those who do!