Send Out Your Roots | Who Told You?
16357
post-template-default,single,single-post,postid-16357,single-format-standard,ajax_fade,page_not_loaded,,qode-theme-ver-10.1.1,wpb-js-composer js-comp-ver-6.2.0,vc_responsive 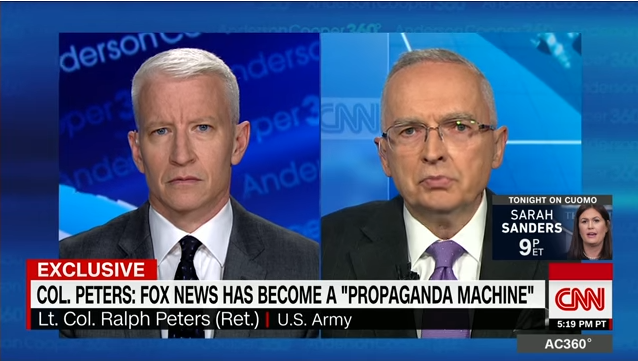 Posted at 09:28h in Encouragement by sendou6_wp 0 Comments
0 Likes
Share

After Adam and Eve ate of the forbidden fruit from the tree God instructed them not to eat from. That afternoon God came looking for them.  When God called out to them, they responded by saying that they hid themselves because they were naked.  God’s response back to them was, “Who told you that you were naked?”

I am learning to weigh everything that I am told on the scale of God’s Word.  What does God have to say about the matter?  What is right?  What is true? When we are told something, we have to learn to refer back to what God says.  Why relay on what God says?  Because God is true.  It is impossible for Him to lie.  Jesus (the Word) even said, “I am the way, the truth, and the life.”  Since it is impossible for God to lie and His Word is true, we can trust everything He says in His Word with 100% confidence.

Who told you that you are terminal and have a short time to live?  What does God’s Word say about that?  Who said you are poor?  What does God’s Word say about that?  Who is speaking into your life?  What are they saying?  Let God be true and EVERY man a liar!  Adam was deceived and brought a curse upon all of mankind based upon the twisted lies of the serpent who persuaded them to eat the forbidden fruit.  Adam and Eve accepted another word instead of relying on God’s Word.  They didn’t refer back to exactly what God said.  If they would have, things today would be much different.

Who told you? Learn to always ask yourself that question.  It could save your life and the lives of those around you.

asking questions, forbidden fruit, what God says, who told you